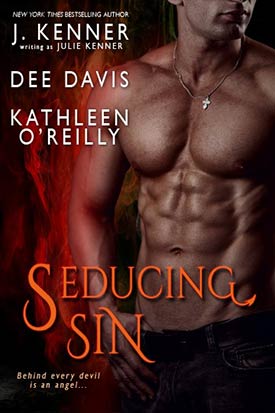 Behind every devil is an angel...

These bad boys are going to raise a little hell …

Sexy, seductive, and so good looking it’s practically a sin.

They’re the baddest of the bad. The illegitimate sons of Satan, who have managed to make love, raise hell, and milk life in a manner worthy of their heritage.

Until the day the devil himself needs to name his heir, and crafts a series of tests to see which one is worthy to be the next ruler of Sin City.

The mission? Each son must complete a task that is designed to stretch his mental, physical, and emotional powers to the limit. The prize? The Keys To Hell. The problem?

Three strong, enticing women who are just as determined to ensure that the men fail.

And at the end of the day, Jack, Nick, and Marcus may learn that it’s not the key to their father’s kingdom they want … but the key to a woman’s heart.

Books in the Devil May Care Anthologies 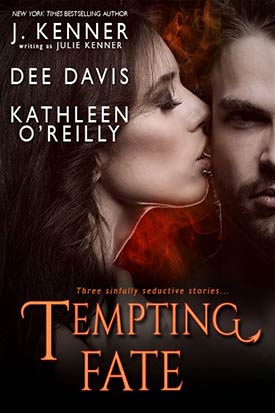