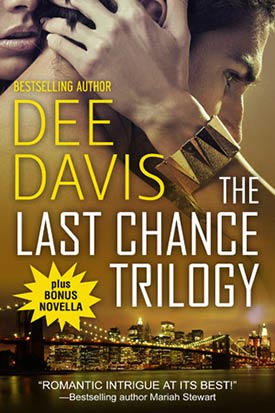 Meet the men and women of Last Chance. Three friends bound by unspeakable horror. Three men who will stop at nothing to save the women they love. Three novels that will leave you breathless. Endgame, Enigma, and Exposure.

Plus a bonus novella, Escape.

Endgame: FBI profiler Madison Harper and CIA undercover operative Gabriel Roarke go together like oil and water, but there’s no denying the physical attraction. As they work together to track down a murderer, Madison finds herself in the killer’s sights—and she and Gabriel must trust their instincts to stay alive.

Enigma: CIA undercover operative Payton Reynolds is stuck babysitting bomb specialist Samantha Waters as they try to outmaneuver a serial bomber. But as the situation intensifies and the bomber circles closer, the two begin to rely on each other in ways neither could have imagined. As sparks begin to fly, their world literally explodes, leaving them in a fight to outwit their foe -- or die…

Exposure: British special agent Nigel Ferris has devoted his life to working covert operations, and avoiding relationships. Until he’s called upon to help foil an international terrorist plot, and comes face to face with the one woman who ever came close to scaling his emotional walls.

Escape: One of the most sought after forensic pathologists in the country, Tracy Braxton is at the top of her game professionally, heading up world renowned Braxton Labs. But on the relationship front, the commitment-phobic Tracy is batting zero. That is until she meets FBI agent Seth Forester.

Books in the Last Chance Series 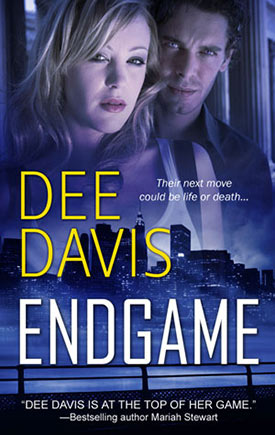 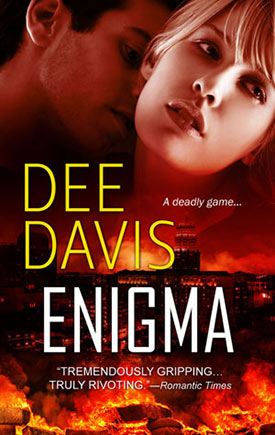 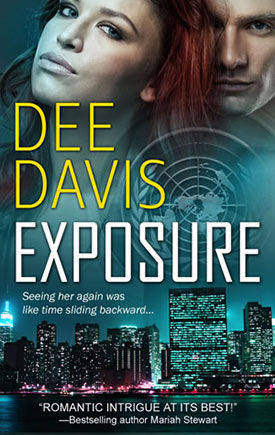 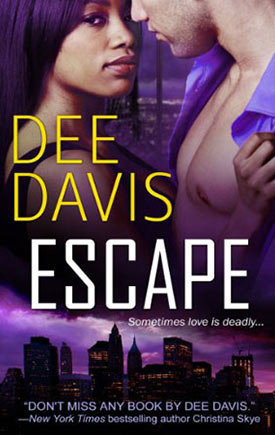